Located just beneath your liver, gallbladder is a little sac that stores 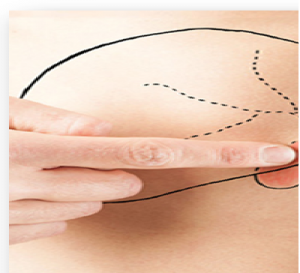 bile from the liver. It releases the stored bile into the small intestine at requisite intervals. So, it mainly serves as a reservoir until bile is required in the small intestine for the digestion (of fat).A hormone called cholecystokinin is released, as food enters the small intestine, triggering the gallbladder to squeeze out bile. The secreted bile emulsifies fatty acids, and thus, fat absorb able vitamins A, D, E and K can enter the bloodstream through the intestinal lining.

A problematic gallbladder can be very bad for health. Thus it is very essential to know some of the most common symptoms to identify a malfunctioning gallbladder in its initial stages for its definitive treatment and probably the cure.Most gallbladder symptoms initiate with pain in the abdominal region, either in the upper right or middle quadrants. Other associated and prominent symptoms include:

The Most Troublesome Gallbladder Malfunctions one Must Avoid

This condition occurs due to formation of small stones inside the gallbladder. Gallstone disease creates abdominal pain, inflammation, and infection in gallbladder and the pancreas, and may result in jaundice and even hepatitis. About 80% of gallstones may remain ‘silent’ (asymptomatic) for years showing no symptoms. Gallstones may cause peritonitis, pancreatitis, and in worst case, it may lead to gallbladder cancer (a very rare form of cancer.)

This condition is related with severe ‘episodes of pain’ that lasts for hours. It is caused by blockage of cystic duct by the gallstone. As the gallbladder forces against the blockage, the pain can be felt in phases.

It is associated with inflammation of the gallbladder caused by gallstones. At times, it can be serious enough that the gallbladder may rupture resulting in an emergency. Thus, it requires prompt medical care, particularly if it is accompanied by fever. It is also caused due to excessive alcohol use or infections.

In this case, gallbladder becomes stiff and swollen. Chronic cholecystitis is mainly caused due to the presence of gallstones. Its symptoms are very weak to identify and recognize promptly as it starts with stomach pain, nausea, and vomiting.

The gallstones account for various health related issues such as sleep disturbances including insomnia and nightmares, nausea, a bad taste of the mouth, vomiting of sour fluid, dizziness, excessive gas, abdominal pain, bloating, jaundice, peritonitis, pancreatitis,anger, depression, and even develop into gallbladder cancer.

As the symptoms emanating from the underlying gallbladder pathology are silent and hard to detect,one must act promptly and play safe with them by taking necessary precautions and by seeking prompt medical care to ascertain early detection and management.

Some argues that gall bladder is not that important organ in human body. Because in some cases if it’s removed doesn’t make much difference; since liver and other organs can do its job. However, it’s true that without gall bladder people can live a normal healthy life, but the amount of work this tiny organ does is also hugely important i.e. to help digest fatty and oily food to help run entire system effectively. For some patients it’s mandatory to cut down the intake of fatty food post gall bladder removal surgery. And for some there are constant occurrences of diarrhea.Though, if food habits are mended and fibreis included in diet then you wouldn’t even notice the absence of gall bladder.

So, if you feel any discomfort in abdomen then act promptly and don’t ignore these weak and mute signals before it is too late. 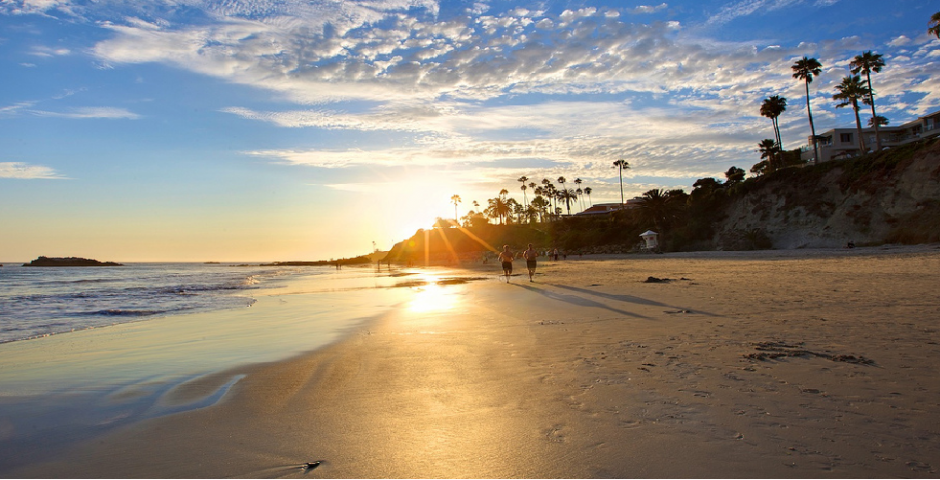 The Sugar Free Diet Which You Can’t Afford to Ignore 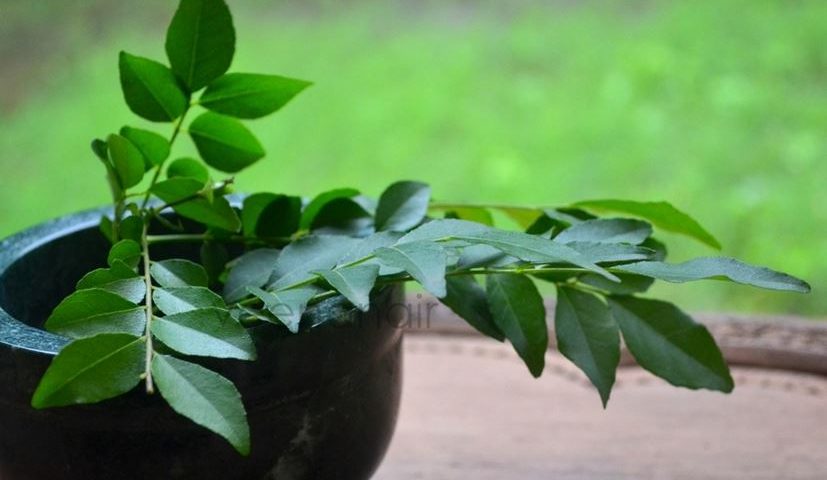 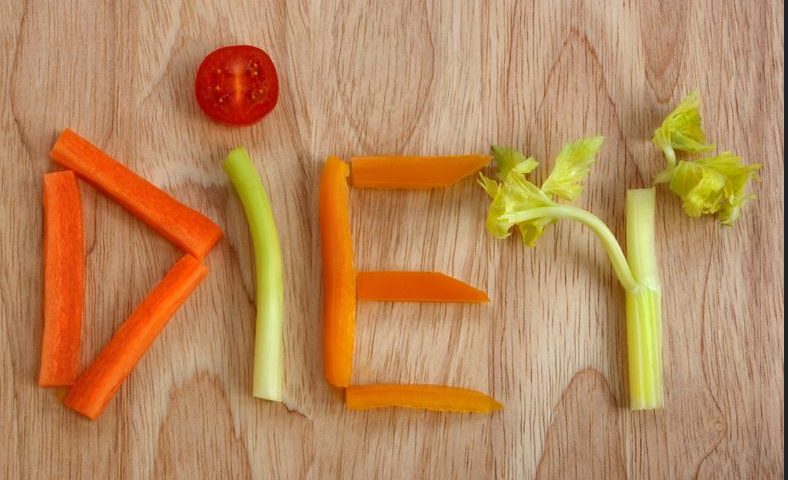 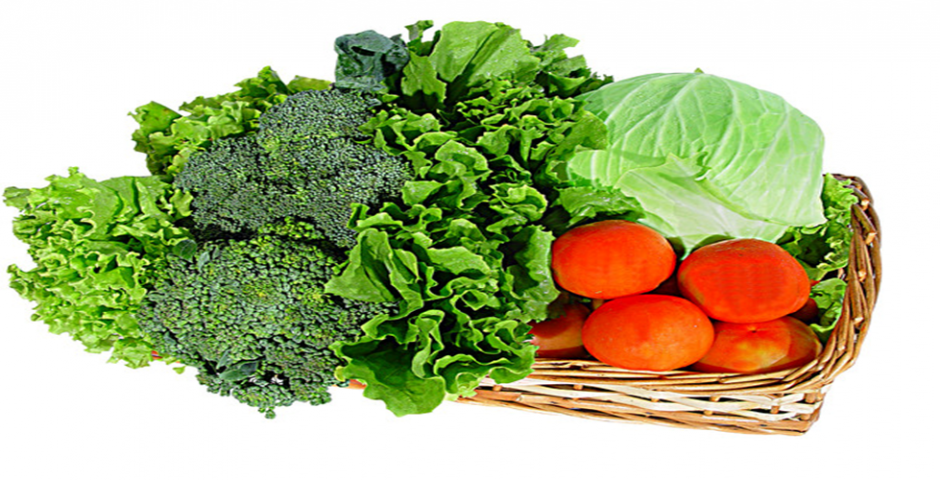 Download Free PDF on How to be Healthy in LIfe