We all have heard of the word inflammation; thanks to the ever changing hectic lifestyle of ours. So basically what is inflammation? Scientifically, inflammation is a series of chemical reactions occurring within the body when there is a damage done to the cells. Have you noticed what happens when you get a cut? It swells a little, turns red a bit! This is inflammation at work with both red and white blood cells and other body repairing tissues reaching the site of injury to repair the damage done and kill out any foreign particles. With time, the redness and swelling goes away as the wound heals. Thus, inflammation does its duty and leaves, as it should.But the problem with inflammation starts when it resides for a longer time than normal or becomes chronic. When inflammation lasts longer than it is intended to, it starts creating problems like lowered immunity, degenerative diseases, depression and even deadly diseases like cancer.To worsen the situation is the easy availability of pain killers which most of us pop down the throat without any consultation from a doctor, ignoring its side effects. For example, Aspirin, the most popular of the non-steroidal anti-inflammatory drug (NSAID), is so easily and readily available that we don’t consider it as a dangerous drug; but in reality, it is especially dangerous for alcoholics, as the combination of painkillers and alcohol can cause severe damage to the lever.

Moving ahead to the positive side, there is good news that we can easily cure and prevent inflammation by following a good diet. There are many anti inflammatory foods and herbs which we can easily include in our diet for a healthy life. Let’s explore them out.

So get yourself served with these “healing herbs” and beat inflammation with the above five powerful super foods. 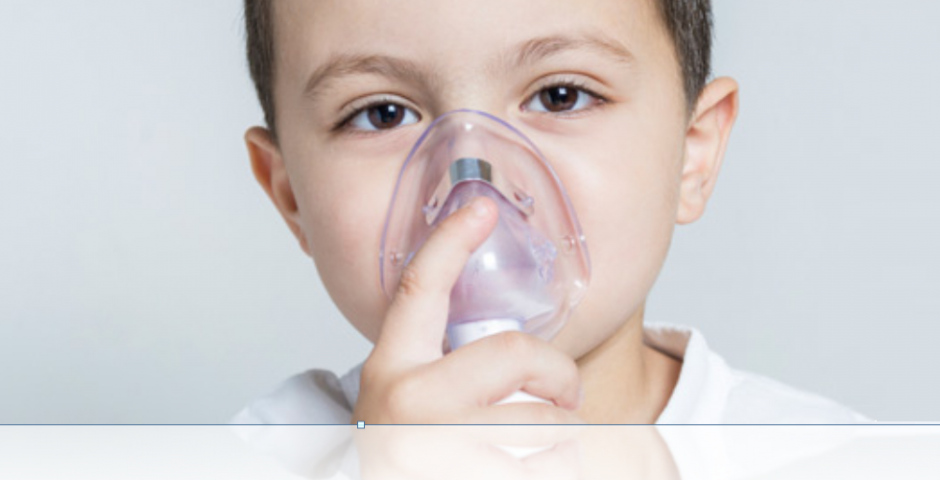 How to Prevent and Control Asthma? 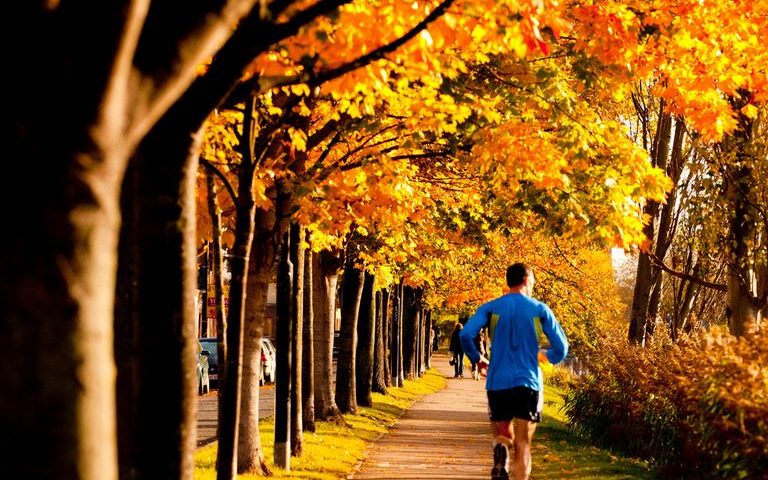 How to Burn Fat Naturally? 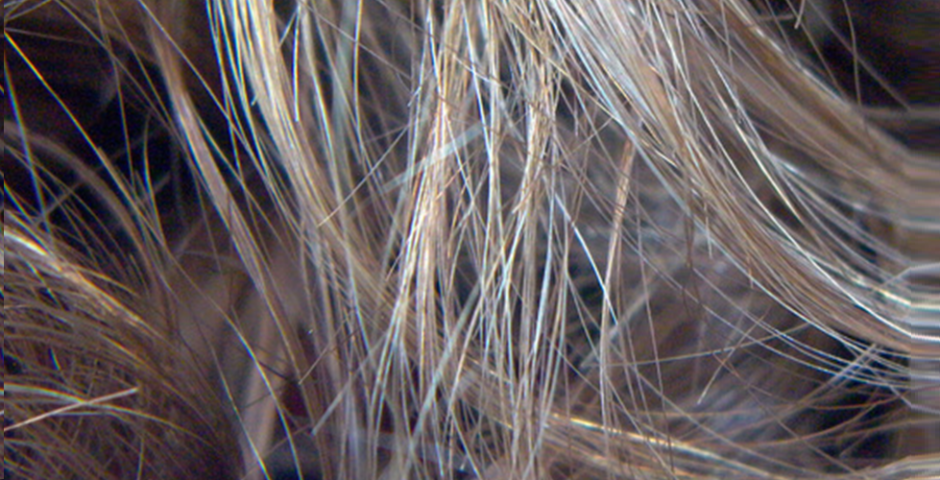 Tips to Protect Your Hair and Avoid Hair Fall

Download Free PDF on How to be Healthy in LIfe